It’s amazing how the further into Africa you go the harder it gets to find staff in hotels or even restaurants. This morning I had to go find the kitchen … and the staff all having a good chat a distance away to get served. Tonight I am in a hotel which is definately ropey and there is no one on site at all. No water either at the moment but he hasn’t been paid yet and won’t if the water isn’t on and hotish! (All sorted eventually after he borrowed an electrical panel for the heater from another room) Tip Always switch electrics off before getting any shower here! 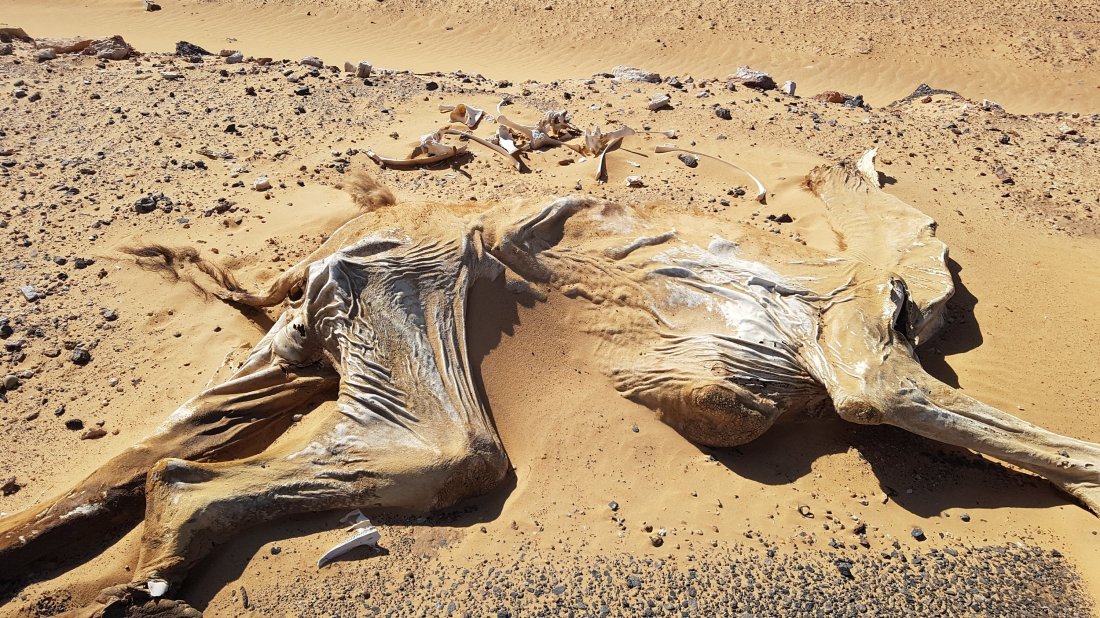 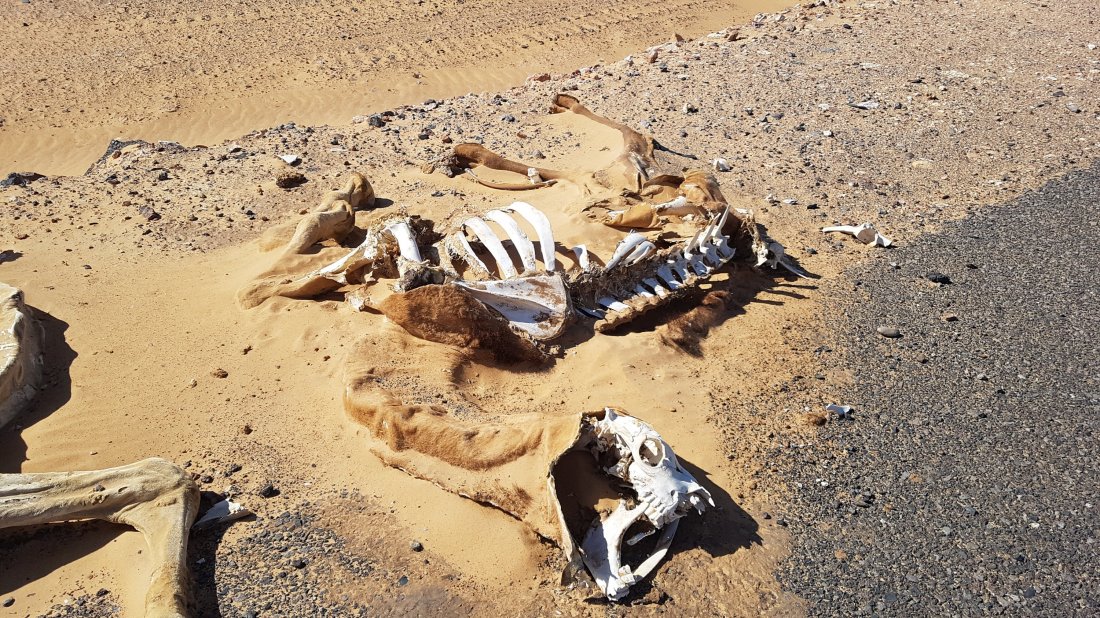 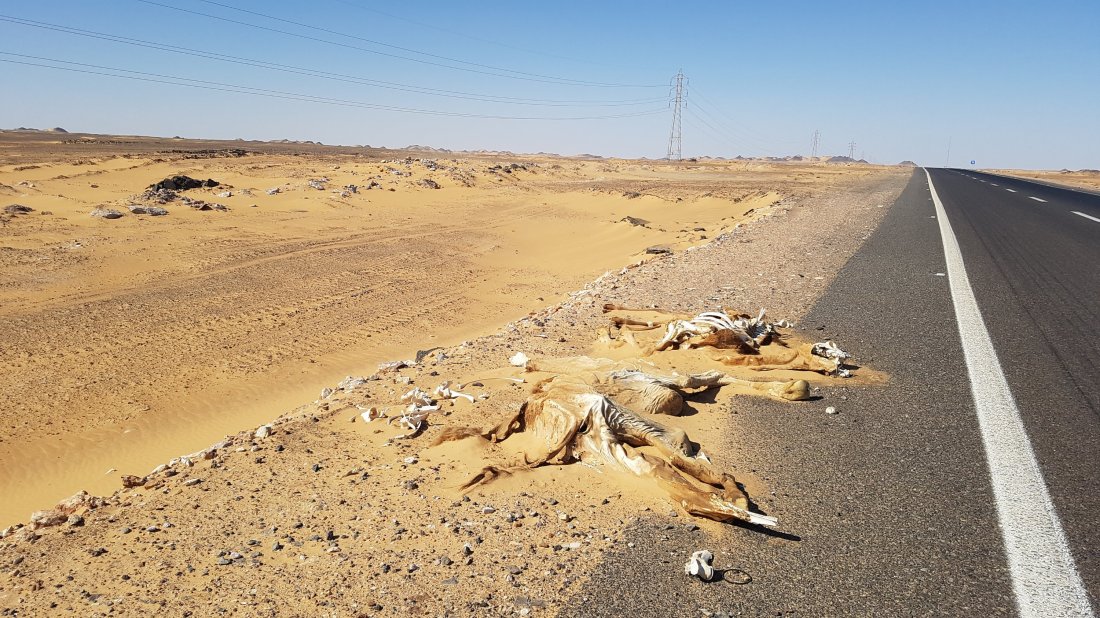 Everyone should know how to look for bedbugs. I’ve never had them but been into rooms where they are to see what they look like. You can get them at the poshest hotels too because like head live they migrate on people and clothes to nice clean environments! If the rooms a bit dodgy take a mossie tent and sleep on the bed with a liner, it covers all eventualities. 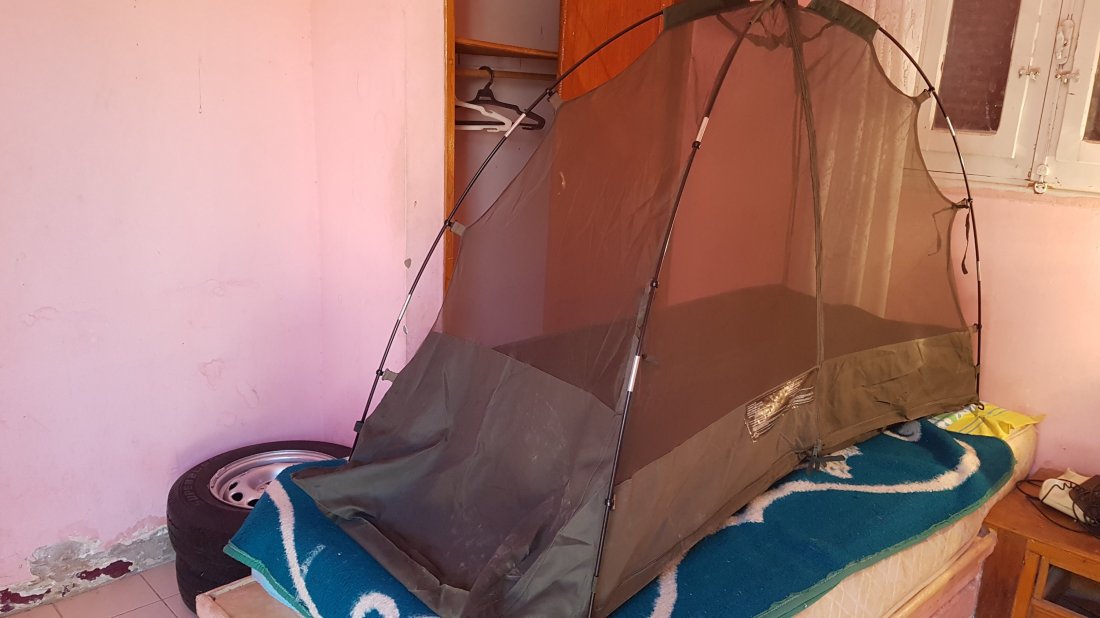 Pleased to say a fixer called Kamal in Aswan has been very good. Julia that owns the car recommended him. He has kept in touch and was right on time at the hotel this morning with more paperwork for the car. I think its some form of exit permit for the car so they can retain the number plates. He’s also arranged for another guy to meet me for the ferry to Sudan tomorrow, although he hadnt made contact yet!! It’s an unusual crossing. You take the car on a ferry with buses, lorries and people. Its an old ferry too but when you disembark you are still in Egypt. (There are no roads to the border that are open to the public). You drive a short distance then go through the Egyptian border with another extensive search. On buses these can take 4 to 5 hrs because Sudanese buy stacks of all sorts in Egypt!! And it’s all repeated by the Sudanese on the other side!!

Fuel is a concern in Sudan because it was very short a month ago. I’ve been told it’s improved but in Africa it can change by the hour. So I now have two 30 litre petrol containers inside the car. The best part 91 litres of petrol cost £26.00 but its a long 12 hour haul to Khartoum across the Sahara desert.

Retired nearly 13 years ago and since then been privileged to travel all over the world and meet amazing people and cultures. I'm now driving from Birmingham to Cape Town and collecting donations for the British Red Cross where I have been a volunteer for over five years. Please be as generous as you can. Thank you View all posts by Ged's Magical mystery tour between Birmingham and Cape Town